Tea and Crumpets - What is the Real British Tea Culture?

It’s no secret to us and the rest of the world that Brits love tea, so much so that it’s one of the first things people think of when they think of Britain. Tea is a huge part of British culture and identity, but it hasn’t always been this way. Before 1700 hardly any British person drank tea, but by the 1800s nearly everyone did. 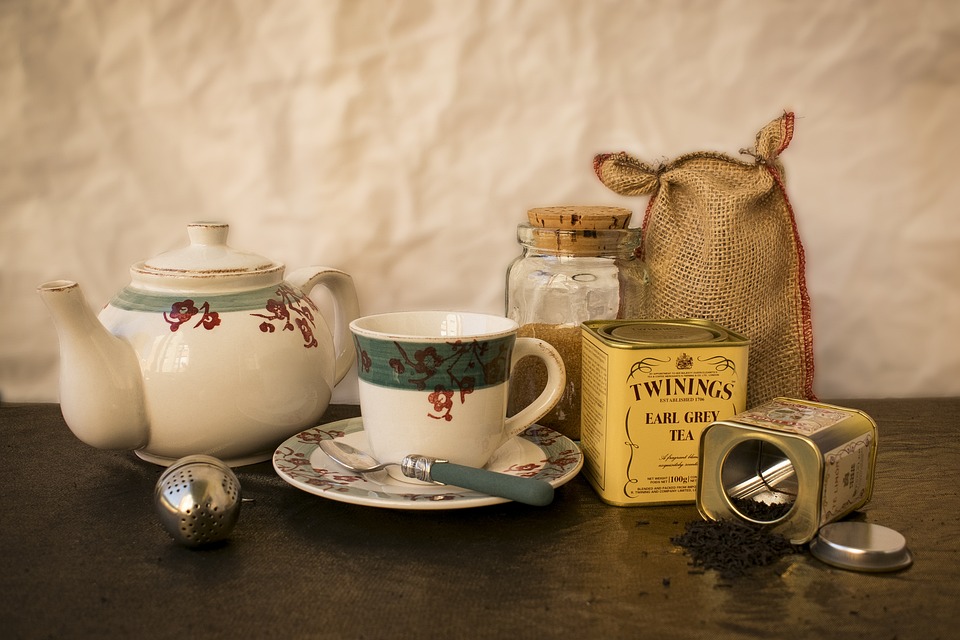 Tea started in Britain as an upper-class luxury, but an increase in demand made affordable prices that the average Englishman could afford. The drink not only functioned as a tasty staple in our everyday lives but also helped reduce the spread of waterborne diseases due to the boiling process. Additionally, in the early 1800s, the temperance movement which promoted abstaining from alcohol meant that tearooms became more popular as social venues. So, tea really does save lives!

In the early eighteenth century green tea was the most popular tea in Britain (something many modern Brits would scuff at). But in our inherent Britishness we decided that we wanted to add milk and sugar to black tea, and as they say – the rest is history. This pretty much became the national drink of Britain. Today, tea in our country is ubiquitous; we need not look far to find a tearoom to enjoy afternoon tea with our loved ones, we take regular tea breaks from work and when we encounter problems in our lives, we turn first to our trusty kettles to make a cuppa. Our tiny British Island is one of the world’s biggest consumers of tea - drinking over 165 million cups per day. (Surprisingly, Turkey consumes the most tea annually).

Surely, it is not just the taste of tea that makes it so popular, no. The way we consume tea is almost ritual. The social value of tea in Britain is immeasurable; we have our best conversations over a lovely brew and feel special when people remember how we take our tea. We even pass judgement on people based on their tea preferences. Brits can use tea to break the silence in a room, to find out gossip in the office, to cheer someone up. Simply put, a cup of tea is appropriate in almost any situation.

But how did we make this simple cup of tea even better? We took up the trend of enjoying afternoon tea. This is attributed to the Duchess of Bedford (1783-1857) who at 4pm daily would enjoy her tea with some snacks, she would also invite her friends to this light meal. Who can blame her? What is not to love about a hot cuppa, some sweet sugary snacks and light sandwiches to tide you over to dinner time?

These days with increased globalization we have easy access to more types and flavours of tea than our ancestors could ever imagine. We know the properties of different teas and drink them for varying reasons; peppermint to help our stomachs, chamomile to help us sleep, green tea to help our metabolism. Whilst the classic tea, milk, sugar combo will likely be the most popular for aeons to come. How could we resist trying new and exotic flavours from around the world? Speaking of - BRUU has a plethora of exciting teas available to try, it won’t be hard to find a new favourite. 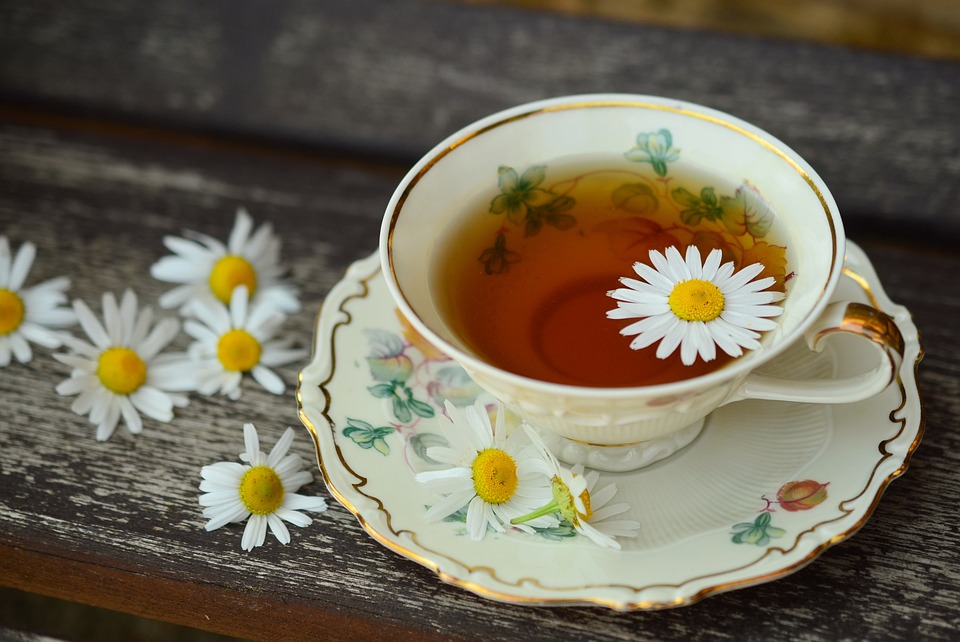 As tea became part of our daily lives, we succumbed to the convenience of the teabag. A nation of tea drinkers that aren’t enjoying tea to its full potential. Initially, the teabag was created to transport tea. (To add to the sacrilege high taxes in the 18th-19th century merchants would sometimes mix leaves with less desirable ingredients like rat droppings - so check your tea bags, tea connoisseurs). But tea bags really boomed in the 1960s, now most of our tea comes in teabags.

Now you’re thinking “why is that so bad?”. Well, where to begin? Apart from the environmental problems it causes, it also takes away from the tea-drinking experience. Many teabags contain dust, and chopping the tea so finely takes away the essential oils that give the tea its flavour. There has recently been a revival of interest in loose leaf tea which is of course the superior way to enjoy the drink. It’s time to rethink our tea rituals and ditch the teabag completely! All you’ll need is a simple infuser for your tea leaves.

So next time you sit and enjoy a cup of tea, whether you take sugar and milk, with a biscuit or without; remember that this little gem of British culture is a literal lifesaver. It has saved us from diseases and comforted us in our times of need. Not just a delicious beverage, but a blend of social and economic value. Let us change our collective habit of buying boring tea bags from the supermarket, invest in loose-leaf tea and give our beloved national drink the respect it deserves.